Video: Watch James Rodriguez go down OUTSIDE the box under a soft challenge to set Porto on their way to the title

Published 8 hours ago by Paul Bailey, read by 29,169 people.
There arecomments.
Add yours
< PREVIOUS ARTICLE NEXT ARTICLE >

Football News 24/7
Porto clinched their 27th Primeira Liga title following a controversial 2-0 victory over Pacos Ferreira on Sunday after James Rodriguez won a penalty for what looked like a dive outside the box.

The win at Estadio da Mata Real - which also made sure Vitor Pereira's side went the entire 2012/13 campaign unbeaten - was marred by the outrageous piece of poor sportsmanship by the Colombian forward in the 23rd minute.
Advancing clean through on goal Rodriguez clipped his own heels on the 18-yard line before going down under what could only have been the faintest of touches from the retreating Pacos defender.
To make matters even worse, not only did Lucho Gonzalez convert the questionable spot-kick, but the hosts were reduced to ten-men after Ricardo was shown a straight red card for his 'foul' on the Porto star.
Jackson Martinez doubled the visitors' lead in the second-half, before Danilo was sent off for a second bookable offence, meaning both sides finished a man light.
Despite the loss, Pacos finished third in the Portuguese table and in doing so secured a place in next season's Champions League.
Meanwhile, Benfica claimed a 3-1 win over Moreirense to relegate their opponents, but Jorge Jesus's side were unable to snatch the title from Porto, after the champions' final day victory.
Watch highlights of Porto's 2-0 win over Pacos Ferreira - including James Rodriguez's shocking dive - and feel free to leave a comment with how you saw the incident in the comment box below!
Publicada por Joseph Lemos à(s) 22:28 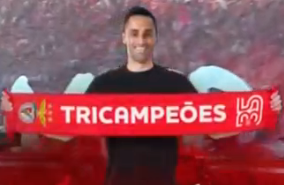 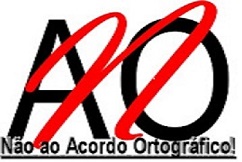 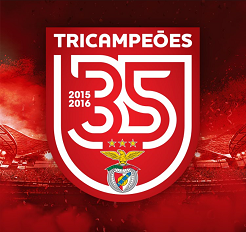 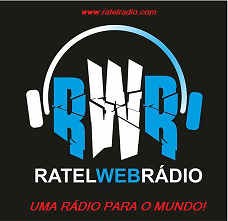 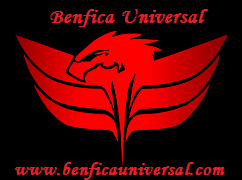 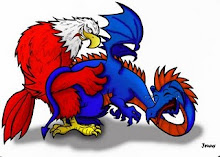 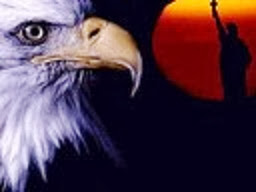